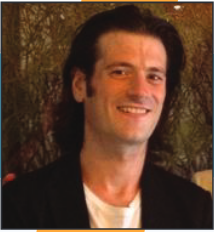 Instructor Sean Murphy has been teaching and tutoring test preparation for over 15 years, since his sophomore year at Rutgers when he taught SAT and later LSAT for a major test preparation company. Sean went on to teach writing to fellow undergraduates at Rutgers as well as gifted high school students at Johns Hopkin’s Center for Talented Youth, and as a graduate student at the University of California at Berkeley, earned an Outstanding Graduate Student Instructor award in 2002. Though he was subsequently accepted into New York University Law School, he decided instead to pursue a career in education, and is excited to be a part of The Best Test Prep’s SAT and ACT instruction team.