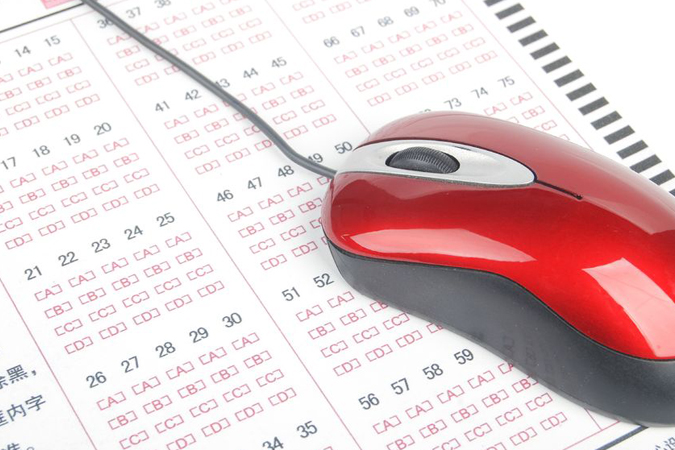 Plan B: Process of Elimination

Plan B: Process of Elimination

Multiple-choice questions dominate standardized tests, so it’s important for you to be able to quickly identify a correct answer choice in the midst of wrong ones. In some problems, this can be difficult, but have no fear—there’s a backup strategy you can use, known as Process of Elimination (POE).

What is Process of Elimination?

It’s not a strategy exclusive to solving exam questions. The world’s most famous detective, Sherlock Holmes, firmly believed in it and famously stated:

“When you have eliminated the impossible, whatever remains, however improbable, must be the truth.”

It’s about discarding the choices that are obviously wrong so you can focus on the remaining ones. If you’re having a hard time finding the right answer directly, eliminate the wrong ones first. What’s left must be correct, or even if you have more than one answer choice remaining, your odds of guessing the right one will have improved—1 out of 2 (50%) is much better than 1 out of 5 (20%).

When should it be used? How valuable a strategy is it when trying to get a high score?

If you know your Holmes, you know he used POE only when it was really necessary—the obvious was nowhere to be seen, and some serious assessment had to be given to a case before he could figure out whom the culprit was. On a standardized test, if you were to use POE for every question, you’d have to evaluate every single answer choice of every problem on the entire exam, exhausting yourself and probably running out of time in the process. You don’t need to use POE when the answer to a question is obvious—just choose it and move on.

Process of Elimination in Action

Let’s look at a brief example so you can see how best to apply POE. Read the sentence and associated question below, and check out the 5 answer choices.

Trevor was impressed by the enthusiasm his students showed when they were in class, and believed it was a good sign.

Q: The author of the text describes Trevor as being

From the sentence, we expect the answer to be along the lines of Trevor believing something good about his students. When you look at the selection of answer choices, if the correct one is not immediately clear, evaluate each and eliminate those that cannot be correct.

A and C can be ruled out because the author states that Trevor is “impressed by the enthusiasm” being shown and saw it as “a good sign.” These are all positive details, so he was neither “downbeat” nor “angry,” which are negative.

E can be ruled out because some of the answer choices contradict each other, so the answer cannot possibly be “all of the above.”

Through POE, all three of these answer choices can be ignored.

The choice now comes down to B or D. Both have positive tones, which makes them much more plausible choices because they correspond to the positive tone of the sentence. However, if you read the original sentence carefully again, you’ll see there are informational differences which can help us to identify which is correct.

B states that Trevor is “confident that all of his students will pass their exam,” while D describes him as being “optimistic about his students’ chances.”

The original sentence mentions nothing about passing a test, so answer choice B can be eliminated too. The answer must therefore be D, which makes sense, because the sentence simply says that Trevor believed the enthusiasm of his students was “a good sign,” and D points to such optimism.

A Word of Caution!

Remember, it’s faster and requires less effort to simply pick out the right answer choice and move on this should always be your Plan A. Only if you’re having a hard time doing that, use Process of Elimination as Plan B.