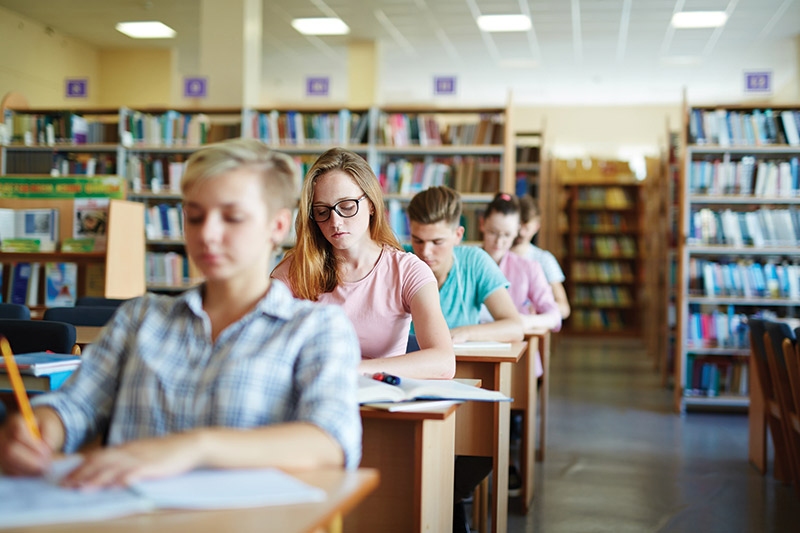 How Parents Can Help Their Kids Through the SAT and ACT

By Eric GutmanJanuary 30, 2017Uncategorized
No Comments

Vicki Reilly thinks of herself as calm, cool and collected. But locked in the privacy of a bathroom with her phone, she furtively checked her son’s ACT scores—even though she’d told him not to while the family vacationed in Colorado.

Reilly didn’t have cause to worry. Her son, Greg, was in AP science and math classes at West Chester High School East. Her angst was for naught. Greg did so well on his ACTs that he was accepted into the honors program at Penn State University, where he’s now a junior.

The whole thing was a learning experience for Reilly. She’s since realized that the ACTs are a good option for many students, despite not having been popular when she was in high school. Back then, the SATs were the gold standard. “Greg took the ACT, and his scores blew away what he did on the SAT,” says Reilly. “My husband and I asked ourselves the question: Did we really know what was best?”

Click the link below to read the rest of the article.
http://www.mainlinetoday.com/Main-Line-Today/January-2017/How-Parents-Can-Help-Their-Kids-Through-the-SAT-and-ACT/