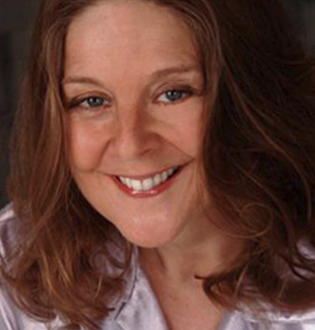 Constance Stellas has been an ESL teacher for over 20 years. She has taught privately and at Columbia University, Berkeley College, and Embassy CES in New York City. She has her CELTA certification from Cambridge University in England and her Bachelors Degree from Kirkland College in Clinton, New York. Her undergraduate major was Russian History with a minor in Russian Literature. At the International School for Training in Brattleboro, Vermont she completed a month long Russian language intensive. She also took an advanced certificate in French from the Alliance Francaise in Paris and an intermediate degree in Italian from Universita per Strainieri in Perugia, Italy. While overseas, she traveled to Moscow and St Petersburg. Her family background is Greek and she is fluent in that language. She well understands the challenges and pitfalls of speaking and working in another language.