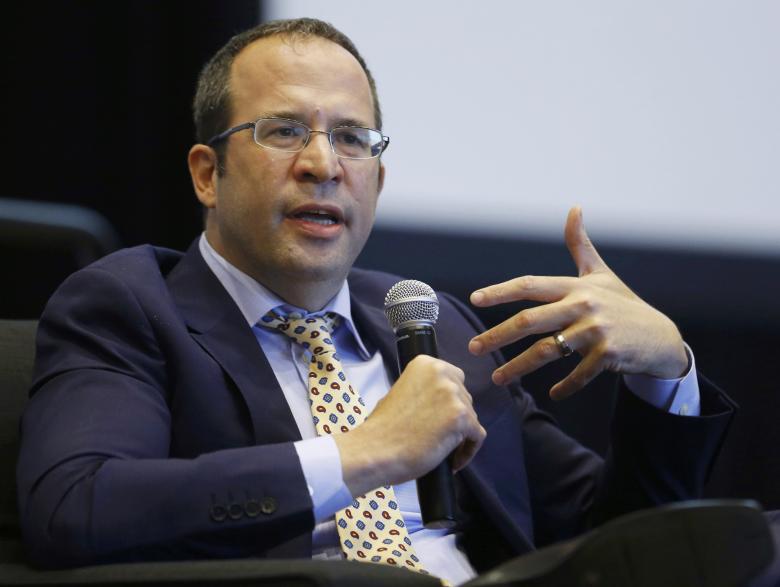 By Eric GutmanFebruary 23, 2017Uncategorized
No Comments

February 22, 2017
By Steve Stecklow and Renee Dudley
The owner of the SAT college-entrance exam, which has been plagued by a raft of cheating incidents overseas, outlined new security measures but stopped short of remedying the test’s biggest vulnerability.

The New York-based College Board said the steps include reducing the number of times the test is given outside the United States and increasing the auditing of test centers. But the not-for-profit organization did not say it would end its practice of reusing test forms overseas that were initially given in the United States – the source of many of its security lapses in recent years.

Click below to read the rest of the article:
http://www.reuters.com/article/us-college-sat-security-idUSKBN1612AB